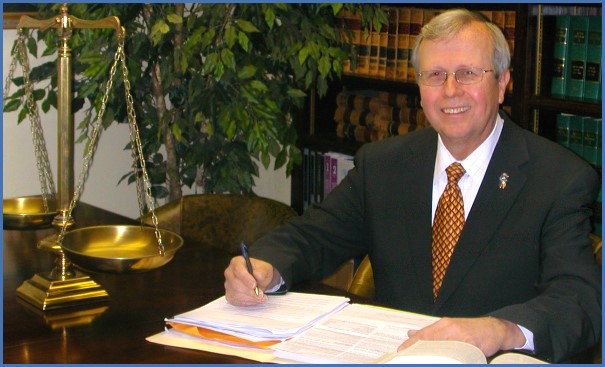 Larry A. Morgan is an adjunct professor at the University of Central Oklahoma, Funeral Service Department, having taught Mortuary Law since 1974 to the present.

He has been married to his wife, Christine, scince1974 and has three adult children. He practiced law with his father, Russell L. Morgan, for 30 years until his father’s death in 2003.

SERVICE TO CHURCH AND YOUTH

To be of Christian service to others through my profession as well as other opportunities that may present themselves.

MEMBERSHIPS, Past and Present: